The Splendour Falls
by Susanna Kearsley


Prompted by her cousin, Harry, Emily Braden travels to Chinon, France for a holiday. Since Harry is easily distracted with his exploring expeditions, Emily is not overly concerned that her unreliable cousin is not there to meet her when she arrives. She then settles into the Hotel de France where she meets several tourists of varying ages and cultures. Emily forms a few friendships with them while exploring the village of Chinon.

Susanna Kearsley weaves two pasts--World War II and the thirteenth century--with the present. Queen Isabelle, wife of King John of England, hides something of value--as well as Isabelle during WWII--in Chinon. Each treasure could be located among the remainder of the medieval chateau or in the labyrinth of ancient tunnels underneath the streets of Chinon. Secrets, lies and relationships are on the verge of being revealed--not all are what they seem.
My only disappointment with this novel is the brief time spent in thirteenth century Chinon. I wish Ms. Kearsley had gone back more often than she did because she handles this method so well. The Winter Sea (or Sophia's Secret) was written with equal time in the past and the present. This is my favorite Susanna Kearsley book with The Rose Garden being a very close second. She is a marvelous writer and I look forward to each and every book she produces.
The Splendour Falls is an excellent read--I had trouble putting it down. It's something I have grown to expect, and look forward to, with a Susanna Kearsley novel.


Recommendations
If you like Susanna Kearsley, check out my favorite novels of hers - The Winter Sea and The Rose Garden.
Posted by Carole Lehr Johnson at 7:30 AM 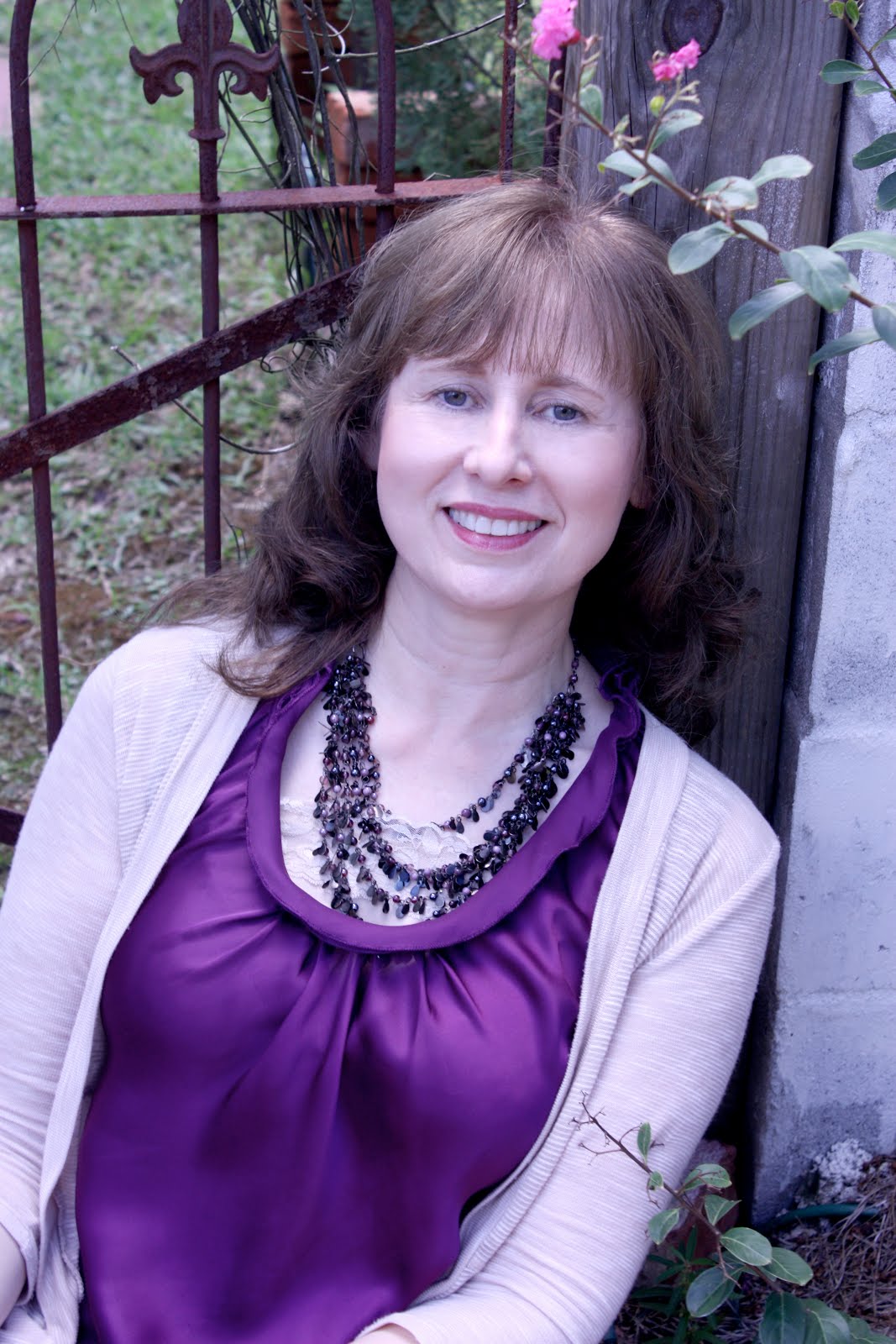 Carole Lehr Johnson
Carole Lehr Johnson is a veteran travel consultant of more than 30 years and has served as head of genealogy at her local library. Her love of tea and scones, castles and cottages, and all things British have led her to immerse her writing in the United Kingdom whether in the genre of historical or contemporary fiction. She is a member of the American Christian Fiction Writers (ACFW) and the president of her local chapter. She and her husband live in Louisiana with their goofy cats. Permelia Cottage is her first novel.